When I asked Tyke what she would like to do during her Spring break from school she quickly responded "Paris!". I replied "Seriously?" and then "No".

So I made plans to facilitate the Tyke's lust for adventure with my "we're saving for our cruise in May" limited budget. I had a general idea of what Tyke liked to do locally and set out to make it a week to remember.

Sunday - The first day of our adventure, I decided to take her to the Suncoast Primate Sanctuary in Palm Harbor. We had done this the previous year during Spring break and she had an awesome time. Unfortunately, she became bored after about 20 minutes. Scratch this off the list for next year.

After the Primate Sanctuary daddy decided to take us to Chili's. Delicious as always! 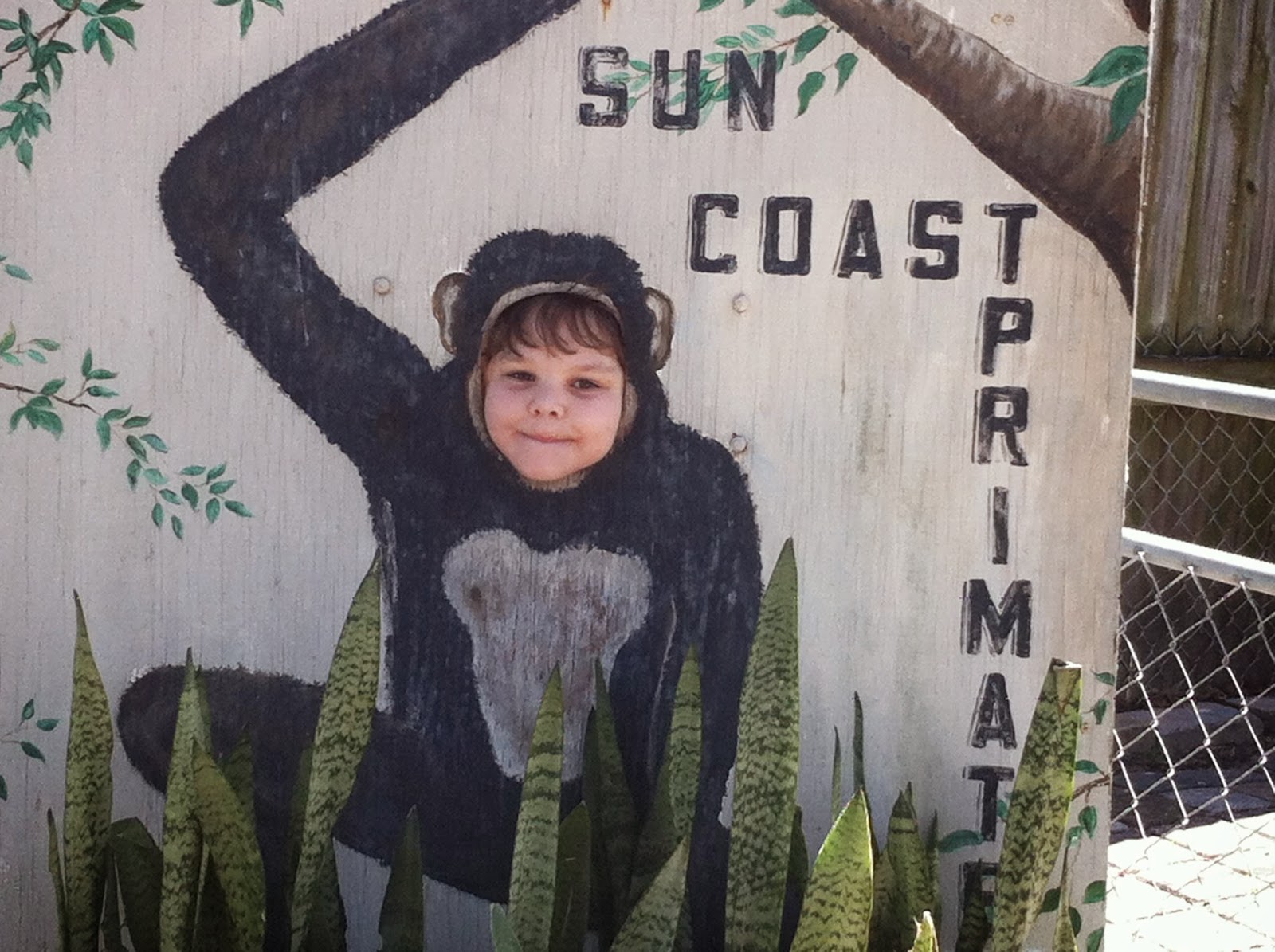 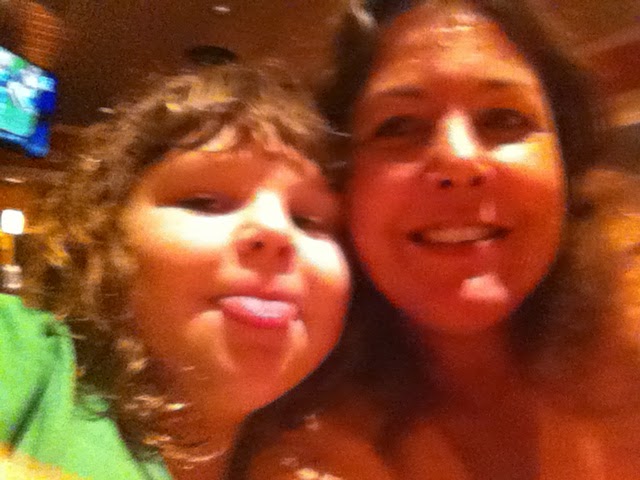 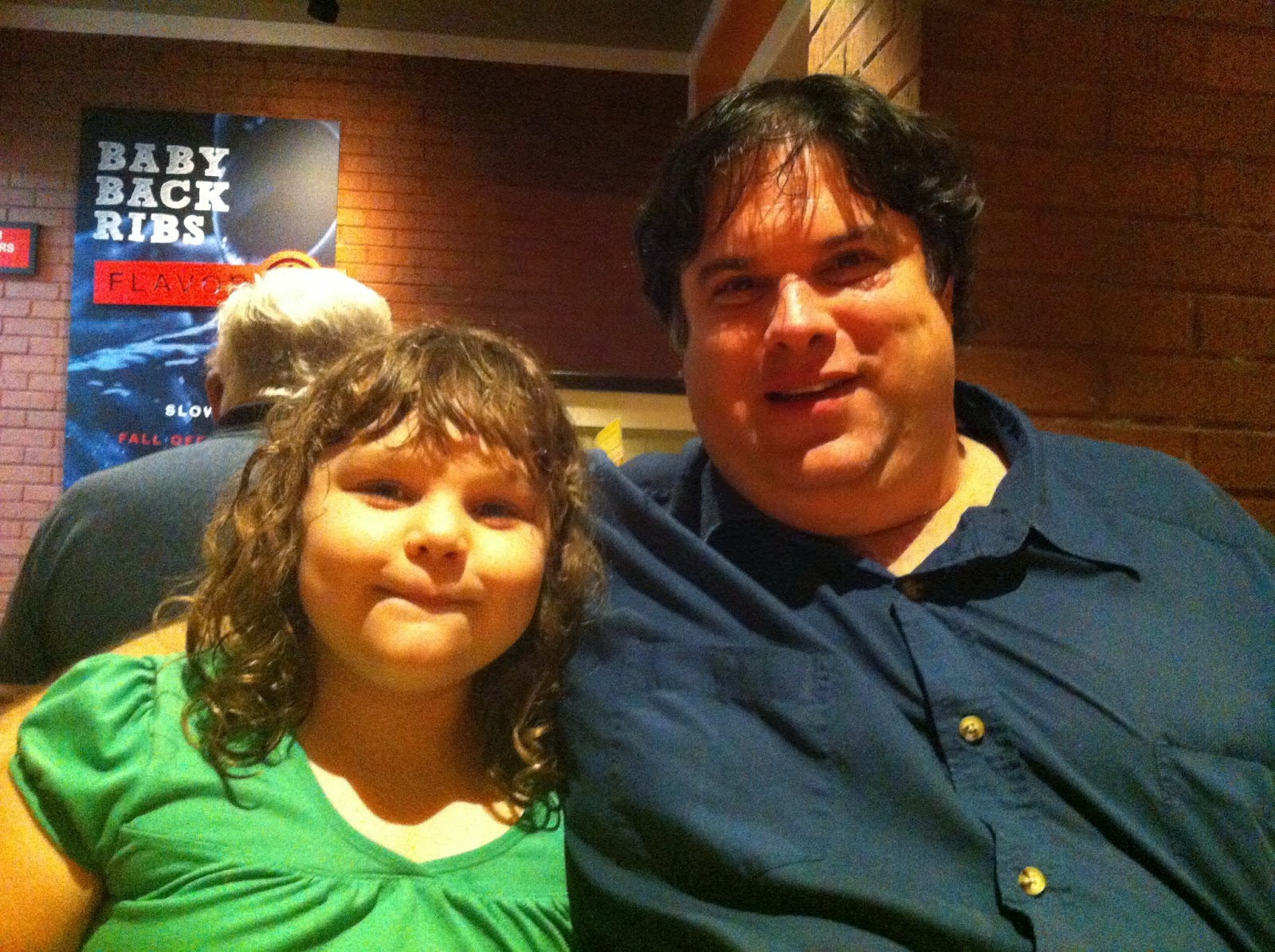 Monday/Tuesday - We spent the time watching movies at home as it rained through for almost 2 days! 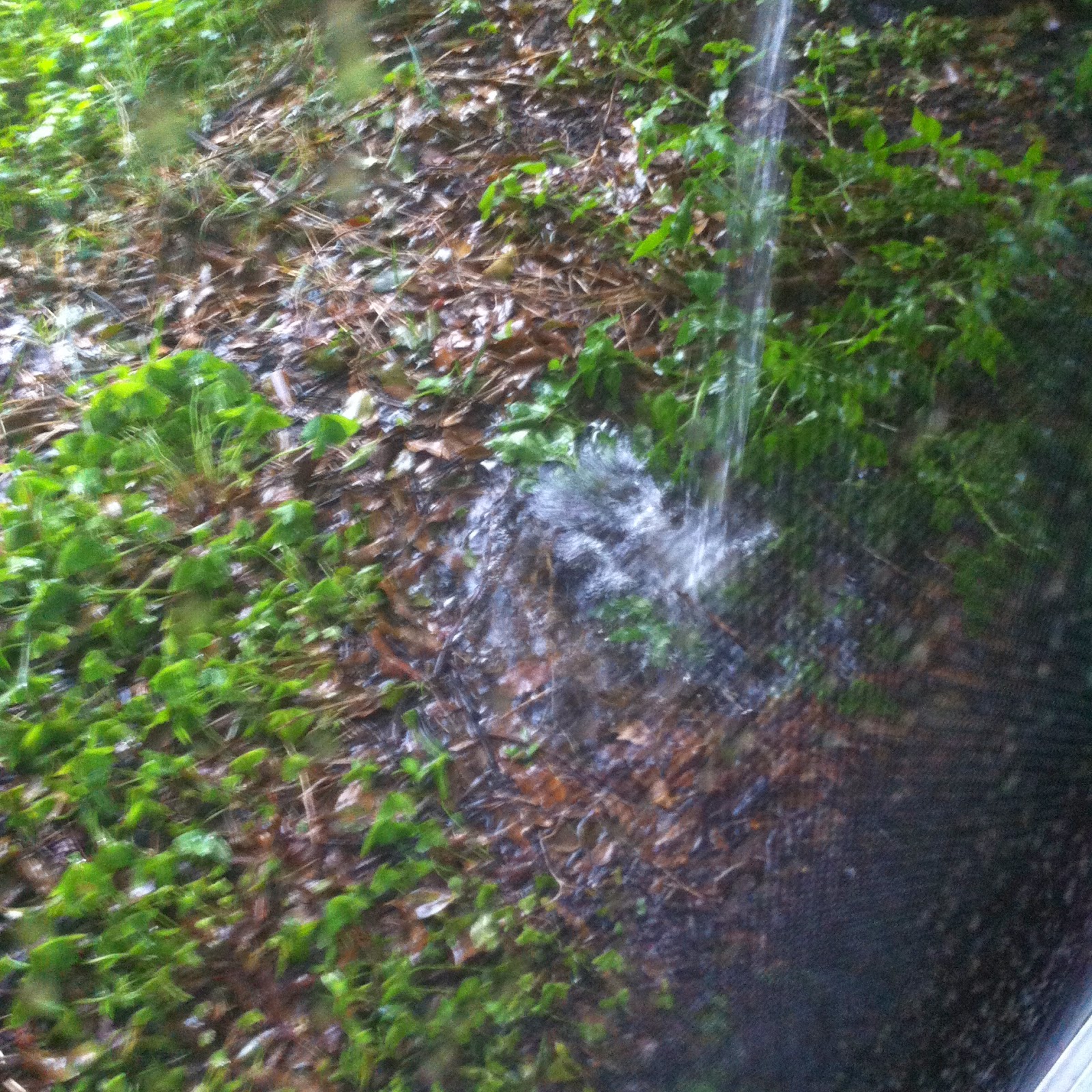 Wednesday - Took Tyke to Cinema 6 where we watched The Nut Job. For $15 (with coupon) we enjoyed the movie as we shared a large diet coke, large popcorn, and a box of snow caps. Tyke gave the movie a thumbs up. She also made multiple friends in the theater as it was packed with lots of kids including a 3 year old who had an obsession with our box of snow caps and tried to walk away with them multiple times. Not sure where his parents where. 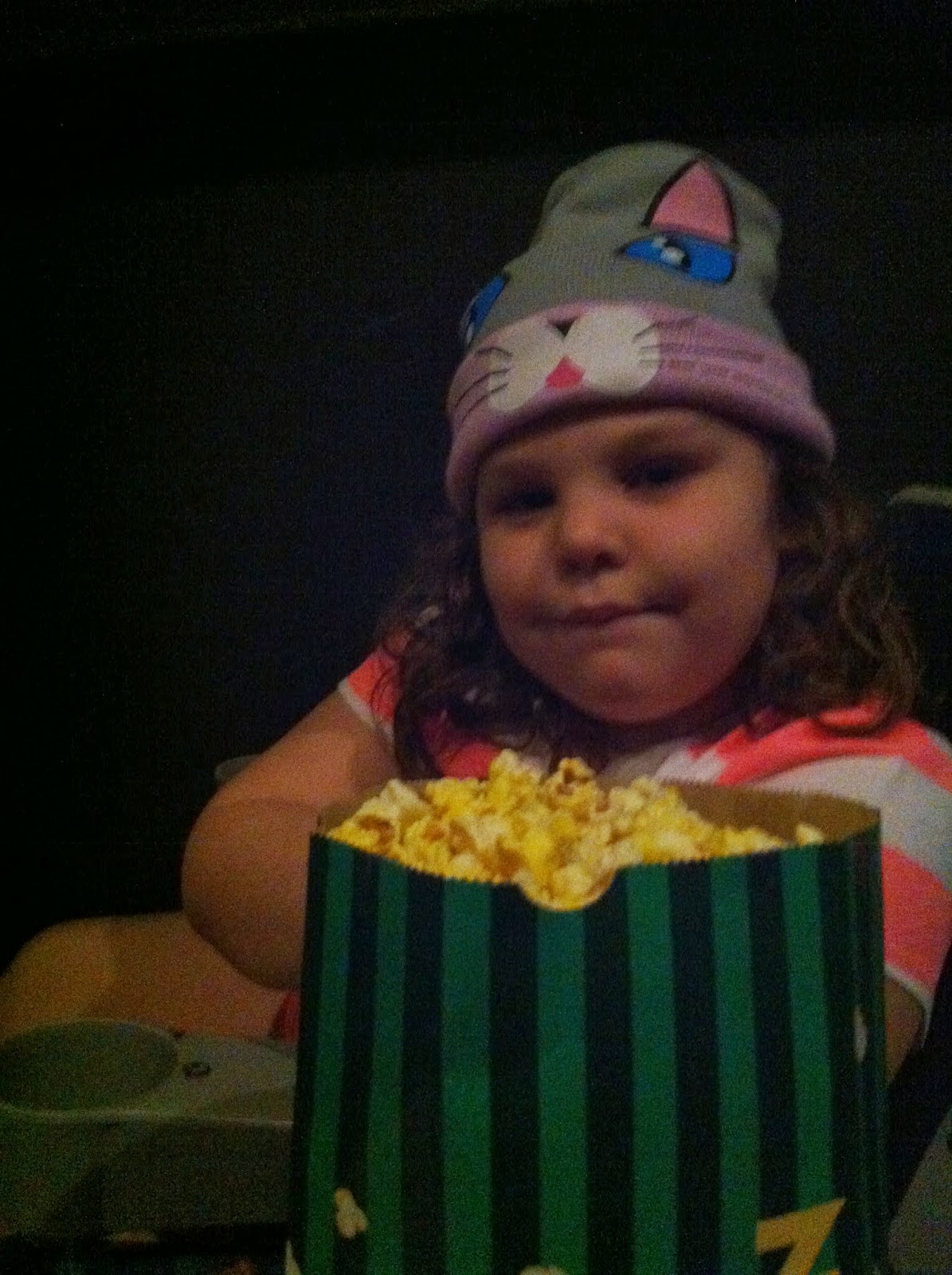 Thursday - Tyke and I did some shopping at Walmart. If you are ever at a loss for things to do with kids, take them to Walmart. They love it! My favorite activity there is  "avoid the toy aisles". She proved to be more skillful at this game and we came home with a toy horse and a copy of the movie Frozen.

Friday - Rained all morning.... Tyke destroyed her bedroom as I was trying to clean up the disaster in the living room.

In the evening we decided to go to the Chasco Fiesta Festival in New Port Richey. We met Tyke's bio mom, brother, and sister there. It was a great time for all. First we watched a bird show presented by a group of Native Americans. After the show Tyke got her face painted and I bought the kids a hand carved wooden flute each. 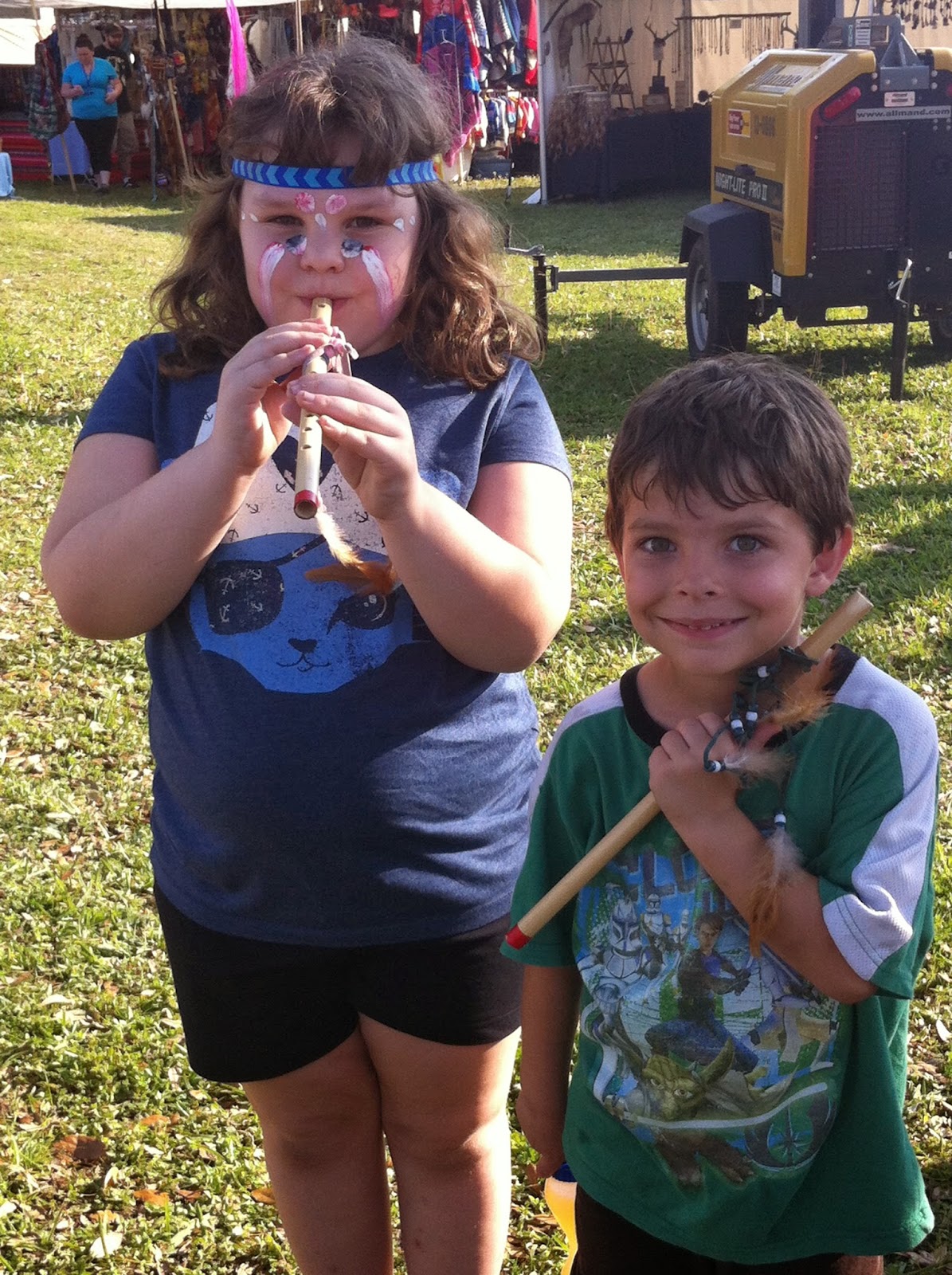 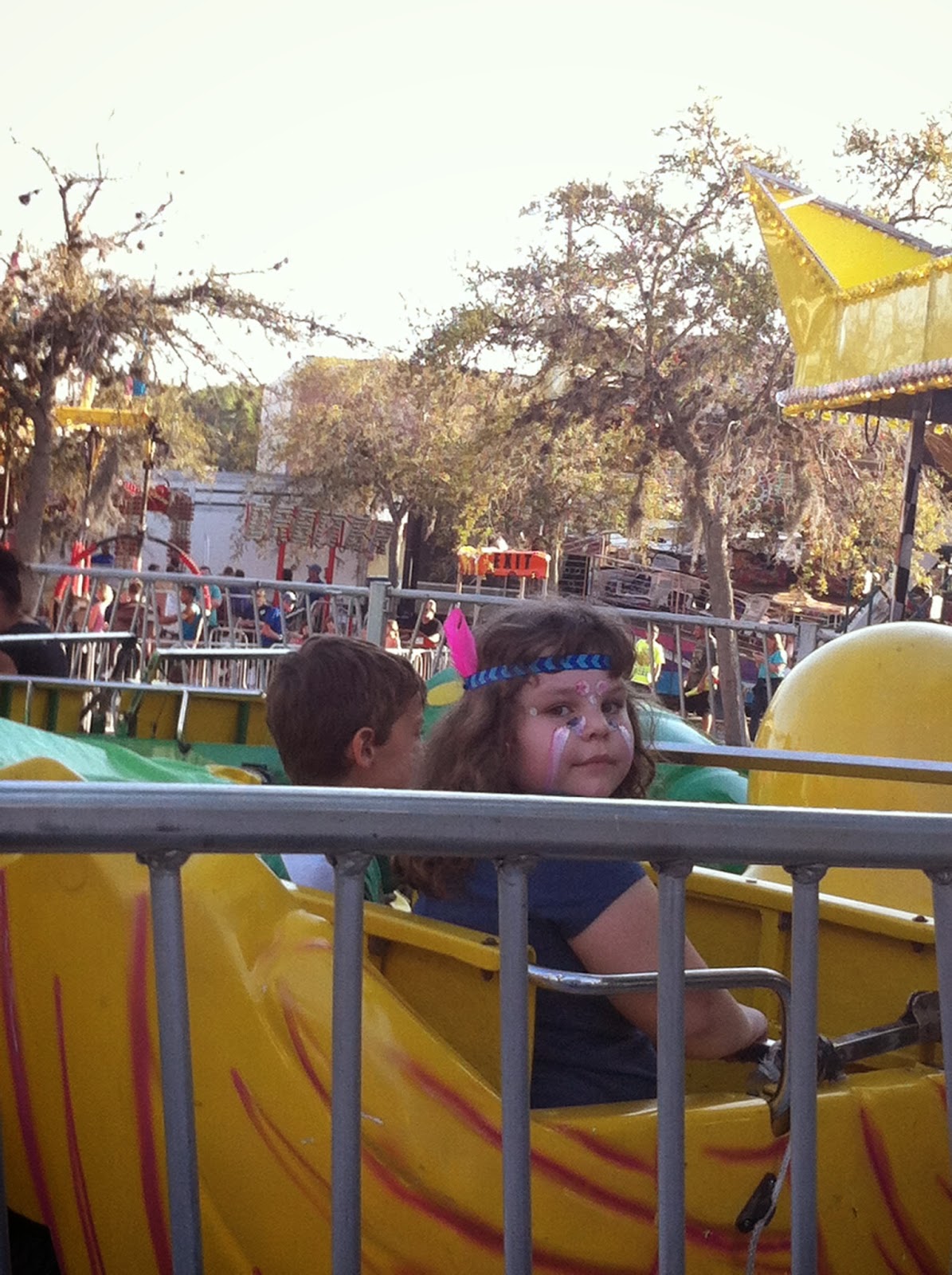 Then it was on to the dreaded midway. After 3 rides and 1 game I was exhausted and the money was dwindling so I suggested we get a snow cone which was met with two children screaming and crying that they didn't win enough animals followed by mean carnies calling to the kids that they needed a bigger prize . I told them to be thankful for what they got and was met with a response of no and more crying. So we went home (after I called the carnie a few choice words). That's how I roll.

On the way home I did manage to get a mumbled thank you which I took gladly.

Ok, so it wasn't Paris but it was fun spending the week with Tyke hanging out and having fun together. I hope she realizes how great it was just being with her. I miss Tyke when she's at school, I'll admit it.

Today she ran up and gave me a random hug. I asked her what it was for and she said "because I love you".
Awe! I guess I must have done something right this week.

Love you Tyke! I hope you enjoyed your week with me.